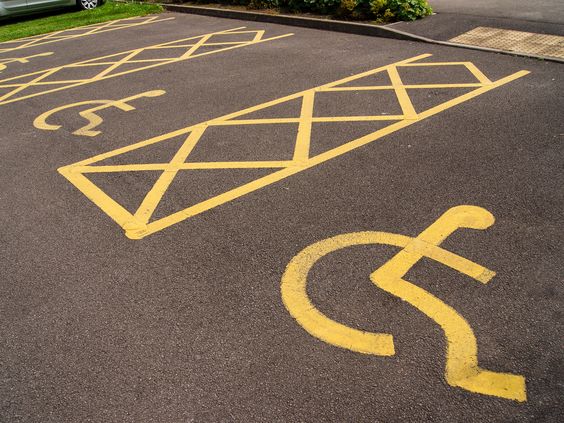 Legal Aid funding became unavailable for welfare cases at First Tier tribunal in April 2013, because of the Conservative-led Legal Aid, Sentencing and Punishment of Offenders Act 2012 (LASPO). This included Legal Aid for appealing all benefit decisions. Legal Aid at Second Tier tribunal may be available if the case is about a point of law. Political lip service was paid to the legal human rights implications regarding the violation to the right to a fair trial (Article 6 of the ECHR), equal access to justice , and the Act provided that funding may be granted on a case-by-case basis where the failure to provide legal aid would be a breach of the individual’s rights under the European Convention on Human Rights (ECHR) or the rights of the individual to the provision of legal services that are enforceable European Union rights.

The Lord Chancellor’s Exceptional Funding Guidance (Non-Inquests) clarified that in determining whether Article 6 ECHR would be breached, it has to be shown that the failure to grant funding would mean that bringing the case would be “practically impossible or lead to an obvious unfairness in proceedings” (para 63). But Ministry of Justice figures showed that from 1 April 2013 to 31 December 2013, of the 1,083 applications determined, funding was granted in only 35 cases (3% of cases). This indicates that the criteria are being applied in an intentionally “overly restrictive manner” and, in the case of welfare benefits, all 11 applications were refused: Exceptional Case Funding Statistics – April 2013 to March 2014.

Considering this in a context that includes the introduction of the Mandatory Review, in 2013, and in light of more recent events, I think it’s fair to say that the Conservatives have shown they are determined to take away money that provides essential support from disabled people in particular, one way or another, no matter how much it costs to do so.

Many thanks to Benefits and Work for the following information:

The Department for Work and Pensions has been given £22 million to recruit presenting officers in an effort to reduce the number of claimants winning their personal independence payment (PIP) and employment and support allowance (ESA) appeals.

“£22 million to DWP to recruit presenting officers across 2016-17 to 2017-18 to support the department in personal independent payments and employment and support allowance tribunals.”

Buzzfeed is reporting that the money will pay for 180 new presenting officers.

The number of PIP appeals is expected to skyrocket over the coming two years as the forced move from DLA to PIP takes place.

In addition, the proportion of successful PIP appeals has increased with every quarter since the benefit was introduced. PIP claimants won in 60% of cases from July to September 2015, up from 56% in the previous quarter.

58% of ESA cases are also won by the claimant.

The DWP is also concerned by the way that tribunal judges have been interpreting the very badly drafted PIP legislation in favour of claimants. In particular, the widening of what counts as aids and appliances for PIP activities by judges is what led to the disastrous attempt to change the point scores for PIP.

In theory, presenting officers should act a s a ‘friend of the court’, helping judges to reach a fair decision. In reality, they will be sent by the DWP to try to discredit claimants and argue as forcibly as possible for the DWP’s interpretation of the law to be accepted.

Attending an appeal tribunal is likely to be an even more gruelling process for claimants over the next few years.

Recovery In The Bin is a mental health social justice group, who are fundraising to help train 16 volunteers to support people with mental health difficulties before and up to ESA/ PIP tribunals. They say:

“Here’s what we’re doing about it

We have asked Welfare trainer Tom Messere, author of the Big Book of Benefits, if he would train 20 volunteers in the basics that they will support people up to these tribunals to give them a bit more of a fighting chance. And whilst we have Tom at our disposal we are also we will be training the volunteers to help fill out the often complex and confusing forms, so that less have to go to tribunal in the first place. The training will be on ESA and PIP, form filling, getting any available medical and informal evidence correctly pitched (what the person needs to ask for), possible calls, key pointers for accompanying, and up to tribunals.

You can join us

We are hoping you can donate to help pay for the training, the venue, transport and accommodation for Tom, and as we are recruiting volunteers, many on low incomes themselves, and as we will need to have representatives in as many places as we can (sorry, we wish we could provide for everywhere) then we are trying to raise as much help for their travel as well.

You can support Recovery In The Bin in their aim to provide support for people who need to fight at tribunal for their ESA and PIP award, and donate here