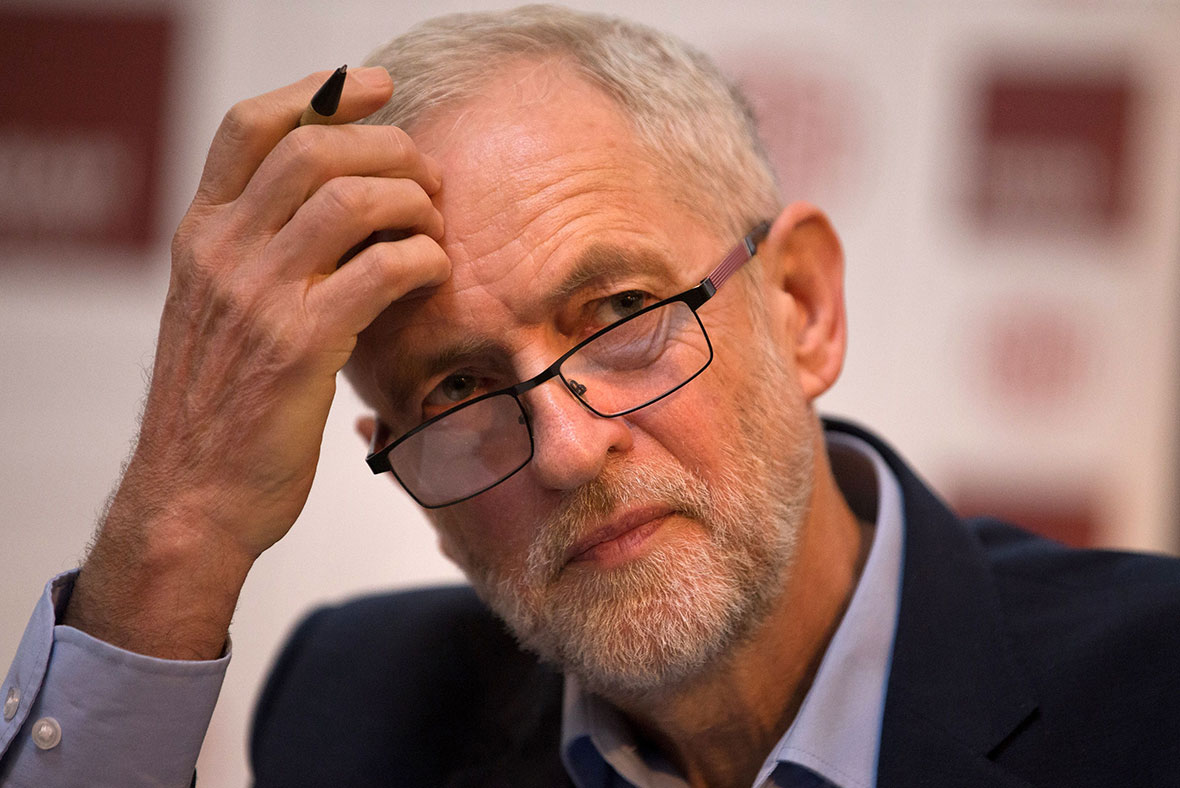 3 thoughts on “Labour’s second-tier reshuffle: congratulations on the new appointments”