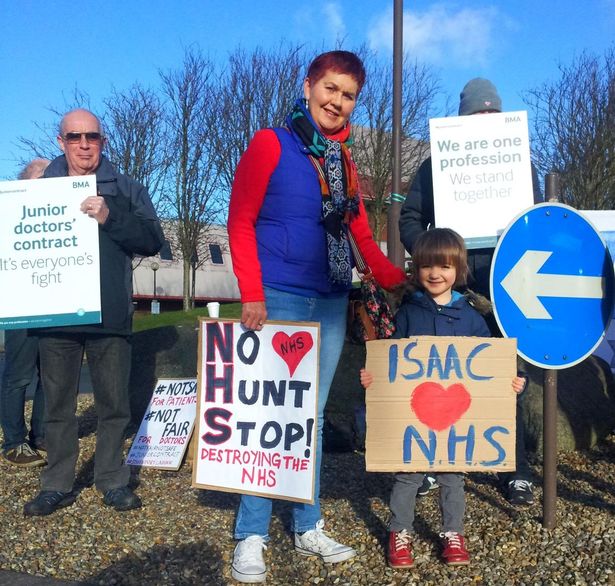 A Merseyside councillor has spoken out about why she retired from the Department for Work and Pensions (DWP) after 25 years. She says it’s because she “refused to be complicit in how the Tories treat vulnerable people.”

Mhairi Doyle, Labour councillor for Norwood ward in Southport, was also the social inclusion manager for Merseyside in the Department of Work and Pensions until 2012. She moved to Southport in 1988, having been born and raised in Edinburgh.

Doyle received an MBE for her work with disadvantaged people, especially her work with Street Sex Workers in Liverpool, and has worked at local, regional and national levels developing policy to help change lives.

She said: “I was working with heroin users, sufferers of domestic violence, people who were in and out of prison, homeless people… with some funding we managed to create networks to support people and help them out of horrendous situations.

“We were getting about 80% of people back into work.

“It took time and energy but we had a really good thing going. And then the coalition government came in and everything was cut, gone in an instant.

“Everyone was shocked when I said I was retiring; they used to joke that I’d have to be carried out, I loved my job so much. But I could not be complicit in the way the Tories think it’s acceptable to treat vulnerable people.”

Doyle said that there have been abrupt changes in the ethos of job centres since 2012. She said: “We used to be there to help and advise, but it’s gone from being a service about people to a service about numbers.

“The benefit regime is so harsh. They say people don’t have targets on benefit sanctions but it’s all semantics – there is an expectation on staff to cut benefits.

“I’m not having a go at anybody who works at job centres. It’s a difficult job and it’s not well-paid, it’s the system. Workers are expected to get people out the door quickly and get them to do it online, but not everyone is computer literate or has internet access.”

She added: “The bulk of my caseload is people struggling to get the benefits they need to live on, and a lot of these people work.”

She continued: “When I moved here I was told, as many of us were, that a vote for Labour was a wasted vote. So, to keep the Tories out I voted Lib Dem until 2010, when I voted Lib Dem and still got the Tories.

“Even worse, they took part in and enabled all the devastating cuts still affecting us today.

“I don’t think it is fair that our NHS is being sold off piece by piece or that my grandson when he gets out of university, will leave with over £50,000 of debt.

“And I don’t think it is fair that the Tories and Lib Dems have starved our local council of money, forcing them into such difficult decisions over services and amenities and then stand back and blithely criticise when they are the very reason it is happening.”

In a completely meaningless response, a DWP spokesman reading from the DWP crib sheet, said: “Finding work is the best route towards prosperity and Universal Credit is a force for good, providing tailored support for over 1.6 million people as they find jobs faster and stay working longer.

The comment doesn’t address the issues raised by Doyle at all, nor do the political platitudes mitigate the hostile environment that has been engineered by successive Conservative-led governments, which is having dire consequences for many people, both in and out of work. 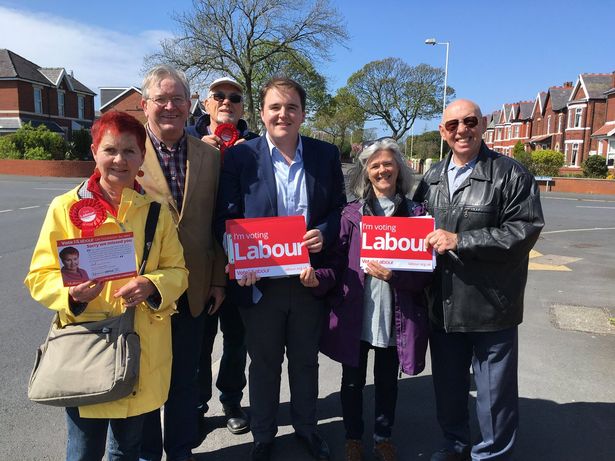