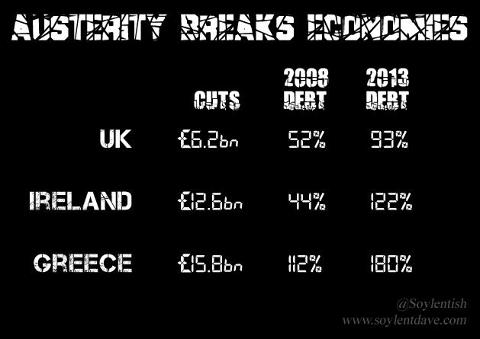 Say what you like about Ed Miliband, at least he hasn’t descended into the morass of smears, accusations and counter-accusations that typify the Tory and Liberal Democrat election campaigns.

Labour’s approach seems to be focused on the national situation, rather than local areas – perhaps Mr Miliband is leaving local campaigning to local representatives, who know exactly what they’re talking about. Good policy.

By concentrating on the overarching issues – especially ahead of next week’s launch of the Coalition’s future legislative programme – he’s telling the country what Labour stands for, right now: Action on jobs, tax, housing and training, and cutting household bills.

I don’t know about you but I’m in favour of all of that.

Labour would provide a jobs guarantee for the long-term unemployed. People out of work would be obliged to take up those jobs (which might seem draconian, but remember, these people have been out…