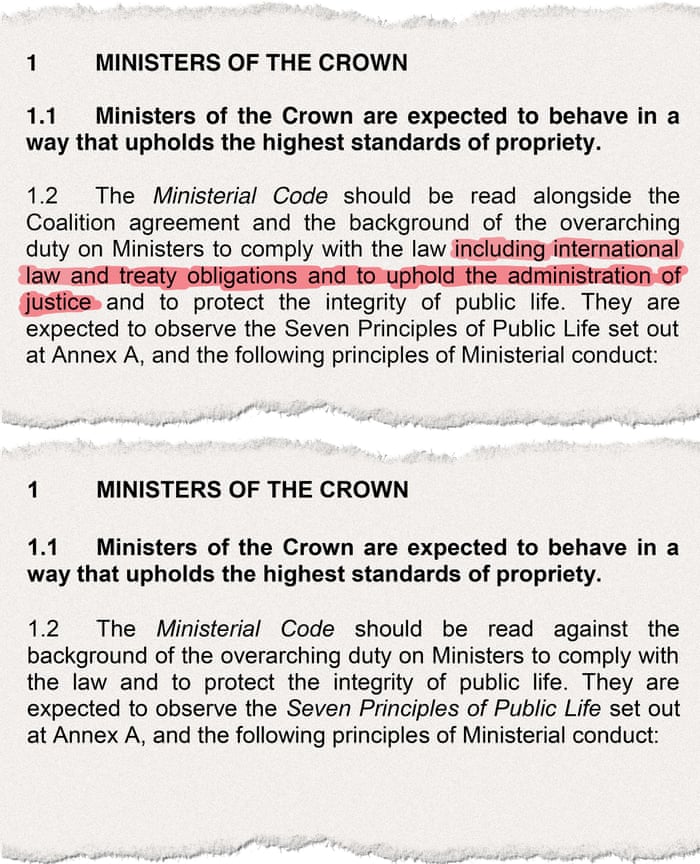 13 thoughts on “Government turns its back on international laws, scrutiny and standards: it’s time to be very worried”