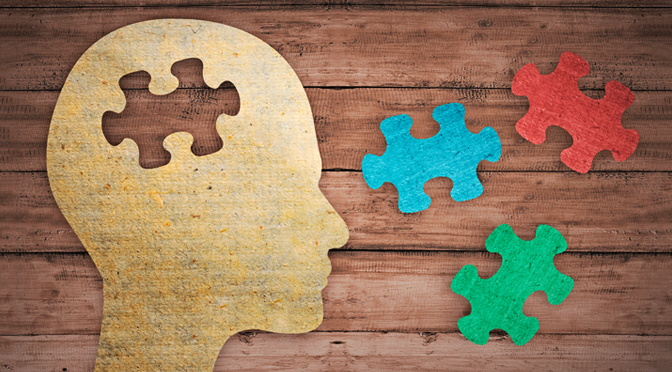 Dr Robert J. Lifton is a psychologist who studied and identified the techniques of mass persuasion and groupthink used in propaganda and in cults (from political to religious). I found his interesting article about the eight criteria for “thought reform” on the International Cultic Studies Association (ICSA) site.

What struck me immediately about Lifton’s criteria is how easily they may be applied to neoliberalism – a totalising, authoritarian New Right ideology, imposed by an elite of very financially secure and powerful oppressors. Neoliberalism is incompatible with democracy, values of equality and human rights. It also requires narratives of othering in order for governments to justify the inequality that neoliberalism is designed to cause.

Over the last few years, much of the population in the UK have experienced growing inequality and increasingly precarious socioeconomic circumstances, exacerbated by class-contingent neoliberal austerity and ‘small state’ policies.

The neoliberal approach to public policy has become naturalised. Political theorist Francis Fukuyama announced in 1992 that the great ideological battles between “east and west” were over, and that ‘western [neo]liberal democracy’ had triumphed. He was dubbed the “court philosopher of [post-industrial] global capitalism” by John Gray.

In his book The End of History and the Last Man, Fukuyama wrote:

“At the end of history, it is not necessary that all societies become successful liberal societies, merely that they end their ideological pretensions of representing different and higher forms of human society…..What we are witnessing, is not just the end of the cold war, or a passing of a particular period of postwar history, but the end of history as such: that is, the end point of mankind’s ideological evolution and the universalisation of western liberal democracy as the final form of human government.”

I always saw Fukuyama as an ardent champion of ultra-neoliberalism, he disguised his conservatism behind apparently benign virtue words and phrases (as part of a propaganda technique called Glittering Generalities), such as “Man’s universal right to freedom.”

He meant the same sort of self-interested “freedom” as Ayn Rand: “a free mind and a free market are corollaries.” He meant the same kind of implicit social Darwinist notions long held by Conservatives like Herbert Spencer – where the conditions of the market rather than evolution decides who is “free,” who survives, and as we know, the market is rigged by the invisible hand of government.

Fukuyama’s ideas have been absorbed culturally, and serve to normalise the dominance of the right, and stifle the rationale for critical debate. Additionally a political context has been created to pathologize the left.

Fukuyama’s work is a celebration of neoliberal hegemony. It’s an important work to discuss simply because it has been so widely and tacitly accepted, and because of that, some of the implicit, taken-for-granted assumptions and ramifications need to be made explicit.

Neoliberalism requires an authoritarian approach to public administration. Rather than an elected government recognising and meeting public needs, instead, we now have a government manipulating citizens to adapt their views, behaviours and circumstances to meet the politically defined needs of the state, in the form of ‘nudging’ and behavioural economics.

This turns democracy on its head. It is also presents us with a political framework that is incompatible with the UK’s international human rights obligations and equality legislation.

Government policies have become increasingly irrational.  We have a government that has decided work is a health outcome, for example. In an absurd world where medical sick notes have been politically redefined as fit notes, sick and disabled people are apparently no longer exempt from work, which is now held to be a magic “cure”. The only way out of the politically imposed punitive and increasing poverty for those who cannot work is… to work. (See: Let’s keep the job centre out of GP surgeries and the DWP out of our confidential medical records.)

Neoliberalism has become a doxa in the Western world. Here in the UK, citizen behaviours are being aligned with politically defined neoliberal outcomes, via policies that extend behaviour modification techniques, based on methodological behaviourism. Policies that “incentivise” have become the norm. This is a psychocratic approach to administration: the government are delivering public policies that have an expressed design and aim to act upon individuals, with an implicit set of instructions that inform citizens how they should be.

Aversives and punishment protocols are most commonly used. Coercive welfare policies are one example of this. The recent eugenics by stealth policy entailing the restricting of welfare support to two children only is another. Both were introduced with the explicitly stated political intention of “changing behaviours” of poorer citizens. Those that cannot or will not conform are politically stigmatised and outgrouped, as well as being being further “disciplined” by state-imposed economic sanctions.

Another particularly successful way of neutralising opposition to an ideology is to ensure that only those ideas that are consistent with that ideology saturate the media and are presented as orthodoxy. Every Conservative campaign has been a thoroughly dispiriting and ruthless masterclass in media control.

Communication in the media is geared towards establishing a dominant paradigm and maintaining an illusion of a consensus. This ultimately serves to reduce democratic choices. Such tactics are nothing less than a political micro-management of your beliefs and are ultimately aimed at nudging your voting decisions and maintaining a profoundly unbalanced, pathological status quo. (See also: Inverted totalitarianism and neoliberalism.)

As a frame of analysis, Lifton’s criteria are very useful in highlighting parallels between cult thinking and how political dogma may gain an illusion of consensus; how it becomes a dominant paradigm and is accepted as everyday “common sense.”

Lifton’s criteria for “thought reform” are:

*Italics in blue added by me.

Cameron’s Nudge that knocked democracy down: mind the Mindspace. 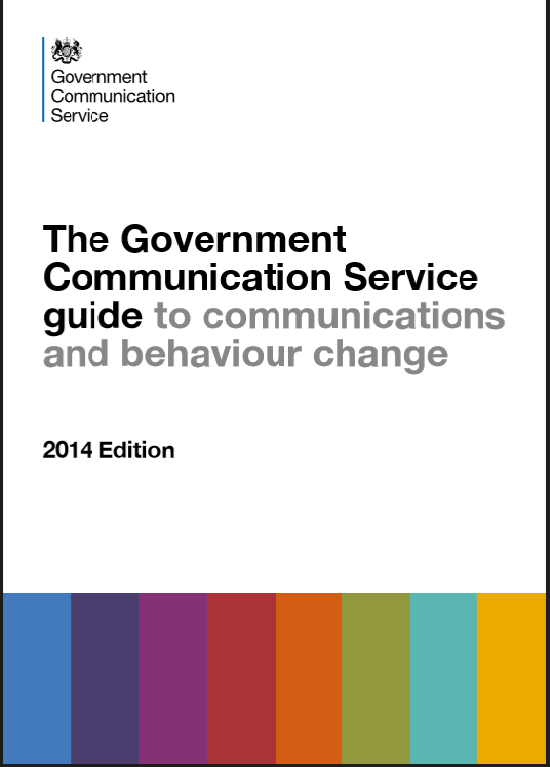 I don’t make any money from my work. But you can support my work by making a donation and help me continue to research and write informative, insightful and independent articles, and to provide support to others. The smallest amount is much appreciated – thank you.

6 thoughts on “Dr. Robert J. Lifton’s Eight Criteria for Thought Reform, Cult Thinking and how they relate to Neoliberalism”