Mental Health and “Return to Work”

It’s not just the introduction of Universal Credit which is affecting the Human Rights of too many citizens of the UK. As part of the drive to force physically disabled people into work under the “Work and Health Programme” often via cursory “interviews” those facing mental health issues are being targeted as well.

This is based on an article by Kitty S Jones.

In 2016 she wrote: “Last April, more than 400 psychologists, counsellors and academics signed an open letter condemning the profoundly disturbing psychological implications of the government’s austerity and welfare reform measures. The group of professionals said that over the past five years the types of issues causing clients distress had shifted dramatically and now include increasing inequality, outright poverty and that people needing support because of structural problems, such as benefits claimants, are being subjected to a “new, intimidatory kind of disciplinary regime”.

The signatories of the letter, published in The Guardian, express concern over chancellor George Osborne’s plans, laid out in the latest budget, to embed psychological therapy in a coercive back-to-work agenda. Osborne said the government will aim to give online CBT to 40,000 recipients of Jobseeker’s Allowance, Employment and Support Allowance, people on the Fit for Work programme, as well as putting therapists in more than 350 job centres.

The letter stated that the government’s proposed policy of linking social security benefits to the receipt of “state therapy” is utterly unacceptable. The measure, casually described as “get to work therapy,” was discussed by George Osborne during his last budget (2015).

The letter’s signatories, all of whom are experts in the field of mental health, have said such a measure is counter-productive, “anti-therapeutic,” damaging and professionally unethical. The intimidatory disciplinary regime facing benefits claimants would be made even worse by further unacceptable proposals outlined in the 2015 budget.

The proposals are widely held to be profoundly anti-therapeutic, potentially very damaging and  professionally unethical. With such a narrow objective, the delivery will invariably be driven by an ideological agenda, politically motivated outcomes and meeting limited targets, rather than being focused on the wellbeing of individuals who need support and who may be vulnerable.

A major concern that many of us have raised is regarding consent to participation, as, if benefit conditionality is attached to what ought to be a voluntary engagement, that undermines the fundamental principles of the right to physical and mental care. Such an approach would reduce psychologists to simply acting as agents of state control, enforcing compliance and conformity.

That is not therapy: it’s psychopolitics and policy-making founded on a blunt behaviourism,  which is pro-status quo, imbued with Conservative values and prejudices. It’s an approach that does nothing whatsoever to improve public life or meet people’s needs.

The situation seems to be getting worse. Despite the recent Carillion fiasco over outsourcing public sector work other agencies have been given the contracts to deliver the Cognitive Behavioural Therapy component of the Return To Work programme. Of these, G4S (“We are saving the taxpayer £120 million a year in benefit savings.” Sean Williams – Welfare to Work, Managing Director, G4S.) have published the criteria for applicants as therapists to deliver “return-to-work” advice in Surrey, Sussex and Kent.

Manage a caseload of Customers and provide return-to-work advice and guidance regarding health issues.

Targeted on the level, number and effectiveness of interventions in re-engaging Customers and Customer progression into work.

Focus on practical techniques that enable them to manage their conditions to enter and sustain employment.

Work with Customers on a one-to-one basis and in groups to provide support on a range of mental health conditions.

Deliver specific health for employment workshops and input into delivery models to support achievement of MSO.

Identify and build relationships with other organisations that contribute to the successful delivery of the programme.

Expected to contribute substantially to the development of the service. Including the routine collection, review and feedback of activity/data, ensuring that activity targets are adhered to.

Evidence of understanding of Welfare to Work and the issues that unemployed people face.

Amnesty say: “Should this delicate and sensitive work be entrusted to the likes of G4S? It behoves us as, Human Rights activists, to be aware of the grave potential for Human Rights abuses in our country and to act to monitor non governmental agents such as G4S who have already got a very poor track record in Human Rights matters.”

I listed some of G4S’ Human Rights abuses in my original article, which you can read in full here.

I have also written more than one article about my concerns regarding the related government claim that “work is a health outcome”, and about the political pathologising and stigmatising of people claiming social security.

Please read Amnesty’s newsletter, you can also sign up here, the national and international websites are listed at the foot of the newsletter. 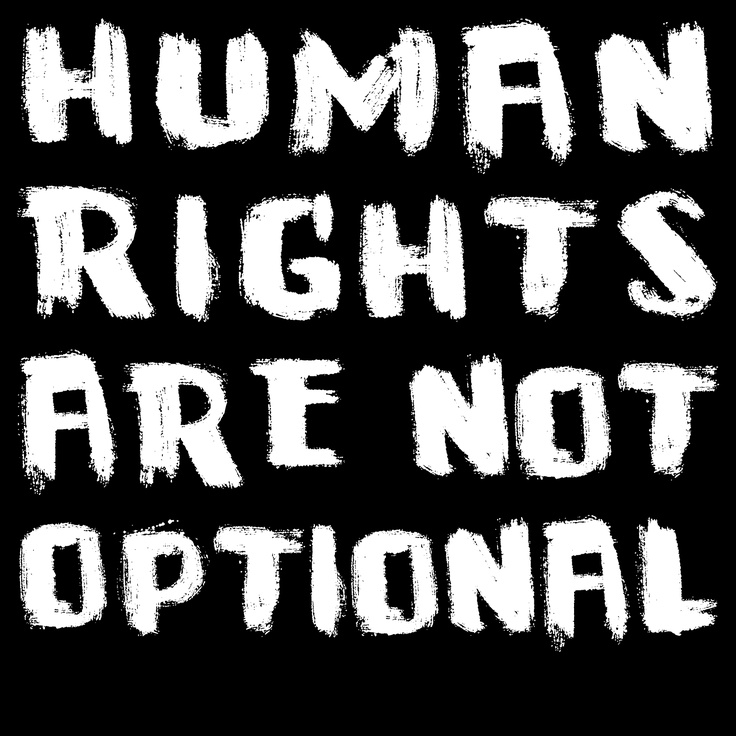