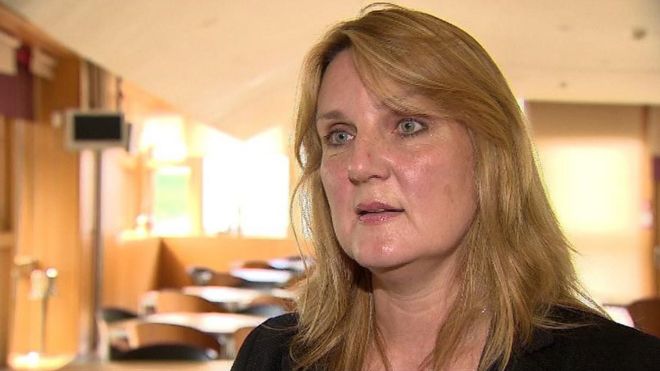 A Conservative Member, of the Scottish Parliament (MSP) has said welfare claimants ‘cannot have as many children as they like’ during her defence of the government’s welfare reforms.

The Conservative spokesperson on social security made the claim that poor people should not have more than two children, during a debate on poverty and inequality at Holyrood. The Scottish Government’s Cabinet Secretary for Communities and Local Government, Aileen Campbell MSP, intervened to ask whether the spokesperson was “proud of the two child limit and proud of the rape clause”.

MSP Michelle Ballantyne said, “It is fair that people on benefit cannot have as many children as they like, while people who work and pay their way and don’t claim benefits don’t have to make decisions about the number of children they have”.

Ballantyne seems to have overlooked the fact that many people may have their children while in work. Over the last eight years, employment has become precarious, with many people moving in and out of work frequently. Furthermore, as wages have stagnated and been devalued, many people in work also rely on welfare to ensure they can meet their basic needs. Yet she implies that those claiming social security are a distinct class of  people who don’t work.

Scottish National Party MSP, Tom Arthur, furiously criticised Ballantyne’s offensive eugenic suggestion, stating: “In my two and half years in this parliament, the contribution from Michelle Ballantyne was one of the most disgraceful speeches I have ever heard.

“Six minutes of pompous Victorian moralising, that would have been better suited to the pages of a Dickens novel.

“And to suggest that poverty should be a barrier to a family, that people who are poor are not entitled to any more than two children – what an absolutely disgraceful position.

“And she should be utterly, utterly ashamed of herself.”

Ballantyne previously called for a debate on “whether we feel there should be no restriction on the number of children you can have”.  She was widely condemned for her appalling defence of the two-child cap on benefits.

Ballantyne has argued previously that welfare recipients should have limits imposed on their right to a family life. In an interview in May this year, she said: “That’s a debate we’re going to have to have in Scotland in terms of whether we feel there should be no restriction on the number of children you can have.”

She added: “If you are looking for it in terms of what is nice, and what feels good then it’s easy to say we shouldn’t impose limits.”

In the same interview, Ballantyne made the ludicrous claim that, while foodbank demand was rising, “what we haven’t got is hard evidence about what the real causes are… I haven’t yet seen the concrete evidence of where that’s coming from.”

Foodbank providers have repeatedly provided evidence linking demand with Conservative welfare policy, including sanctions and the roll-out of Universal Credit. 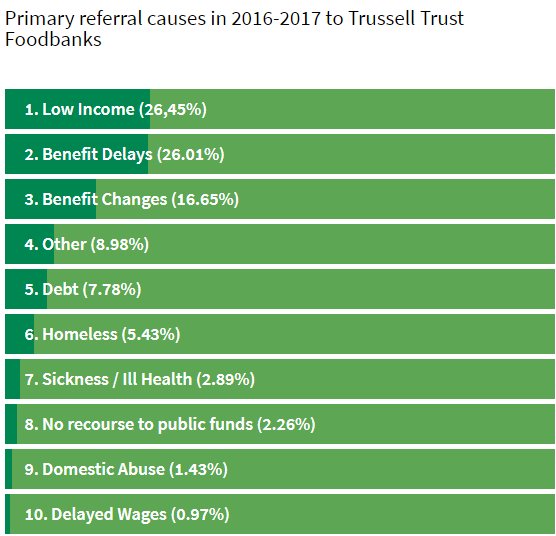 SNP MSP Tom Arthur said: “The mask has well and truly slipped. Michelle Ballantyne’s horrific comments were not a slip of the tongue, but instead reflected her long-standing views.

“And now that these previous, utterly unacceptable comments about imposing a ‘restriction’ on the number of children people should have has come to light, she should withdraw the remark and apologise for it.

“The two child cap will put 150,000 Scottish children at greater risk of poverty by 2021 – but to Michelle Ballantyne, that’s a price worth paying so she can lecture those in low paid work or who’ve fallen on hard times.

“The Tories truly are the nasty party.”

Arthur has since called on Ballantyne to resign. He said: “Michelle Ballantyne’s comments were vile and ignorant – and should have no place in Scottish political life”, he said.

“Given her comments, and what we now know about her hypocrisy and her form on the issue, Michelle Ballantyne’s position as Tory welfare spokesperson is completely untenable.

“That Ruth Davidson thought someone with Ms Ballantyne’s views would be acceptable in this role is all we need to know about the Scottish Tories.

“If Ms Davidson and her Deputy won’t remove Ms Ballantyne she should resign as Tory welfare spokesperson – otherwise it will be clear that the Tories are prepared to drag the debate into the gutter as their welfare cuts drive more and more children into poverty.”

The two-child policy was passed into law via universal credit. The original idea for treating children as a commodity and moralising about what items poor people should spend their money on came from Iain Duncan Smith – the Tory consensus is definitely no flat screen TVs, (has anyone tried to buy one that isn’t flat-screened now?) or iphones, and certainly not more children than the government deems appropriate for poorer families.

The Conservatives really do think like this. It’s not just a ‘slip’ by one nasty MSP. It’s now a fundamental part of the wretched and punitive welfare policy framework.

And the punch line:

Well said @ThomasCArthur 👏 👏 👏 Not sure why it was acceptable for Michelle Ballantyne to claim benefit for her SIX children, but not for anyone else. And this woman is the charity patron of a food bank in Penicuik #brassneck https://t.co/Jpg2iVfy9v

The government’s eugenic turn violates human rights, costing families at least £2,800 each so far, according to DWP statistics

Eugenics is hiding behind Hitler, and informs Tory policies

My work is unfunded and I don’t make any money from it. This is a pay as you like site. If you wish you can support me by making a one-off donation or a monthly contribution. This will help me continue to research and write independent and informative articles, and to continue to support others.