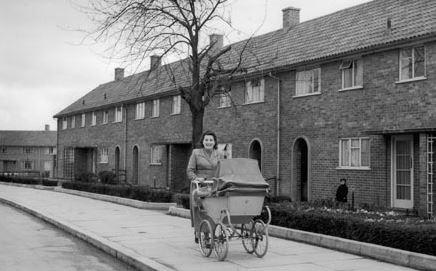 4 thoughts on “From homes fit for heroes to the end of secure, lifelong social housing tenancies”