An example of audience segmenting, according to a psychographics methodology. I wonder what category data analysts think that I fit into. Whichever it is, they most definitely got me wrong. Note the dehumanising labels (objectification: “the struggler, “the resigned”) and stereotyping. I struggle on little income, don’t consume junk food or very much alcohol, though I have an occasional glass of red wine with a meal. I’m not aimless, I have academic qualifications, but no physical skills as I am disabled because of an illness. I am certainly someone who fits with “the reformer” description but I am not “at the leading edge of society”.

Psychology has always been used as a tool for political manipulation, particularly in authoritarian regimes. Psychographics uses ‘personality type’ to predict behaviour. The data is gathered from online activity, surveys and other sources. It is then analysed and segmented. Strategic communications are then tailored to fit with each category. For example, those identified as having traits of anxiety may be targeted with political messages aimed at generating fear. Those with materialistic traits may be targeted with political messages about promised tax cuts, and those with progressive tendencies may get a political message claiming that public services are valued and public sector workers are going to have a pay raise after almost a decade of exploitatively low pay.

It’s not a brand-new concept; in the documentary Century of the Self, Adam Curtis shows how researchers from the Stanford Research Institute (SRI) used psychology to understand personality types and so predict political behaviour of the US public during the 1980s. The SRI sent out a huge survey to build an understanding of personal motivations. Strategic political communications are tailored to fit the profiled ‘audience segments.’

What is interesting about this is a friend of mine also had an email asking him to join the Conservative party, but his message was rather more about generating fears regarding a future Labour government. My friend suffers from an anxiety disorder. I think it is highly likely the Conservatives are using psychographics and microtargeting techniques. This would certainly fit with the profiles of companies that the government hire for their election campaigns.

I received the following email from Brandon Lewis, the Conservative Chairman, today. I have set out (and sent) my response below:

It’s not enough to adopt progressive language, as that simply attempts to muddy the waters and target persuasive, nudge type at progressives like me with blatant lies. No matter how you try to dress this appeal, your lies are still are still lies. I am not persuaded by this superficial and glib ‘strategic communication’ from you. Your policies are still draconian and have been for the past seven years. Nothing you say to me, no matter how carefully constructed, will change either your authoritarian policies or the wake of terrible consequences of those harmful and socially damaging policies.

A Labour government would never treat our public sectors so badly. You say that this is the biggest public sector pay rise in almost a decade, and also, that you value our public sector workers’ vital work. This is a contradiction, because if you genuinely recognised and valued that vital work, you would not have waited almost a decade to reward that work. Under your government, we have witnessed hard-working nurses having to rely on food banks. We have seen doctors, nurses and other medical professionals striking in protest of their poor pay and conditions. When a government truly values public sector workers, they don’t have a need to strike and protest.

As for Labour not knowing how to handle an economy, well I must disagree. When you took office, may I remind you that the last Labour government had steered the UK out of the global recession by the last quarter of 2009. Your government put us back in recession in 2011 with your ill-conceived austerity programme, which shrunk the economy and led to those you targeted with the unfairest of burdens of cuts suffering so you could hand out tax cuts to the millionaires. 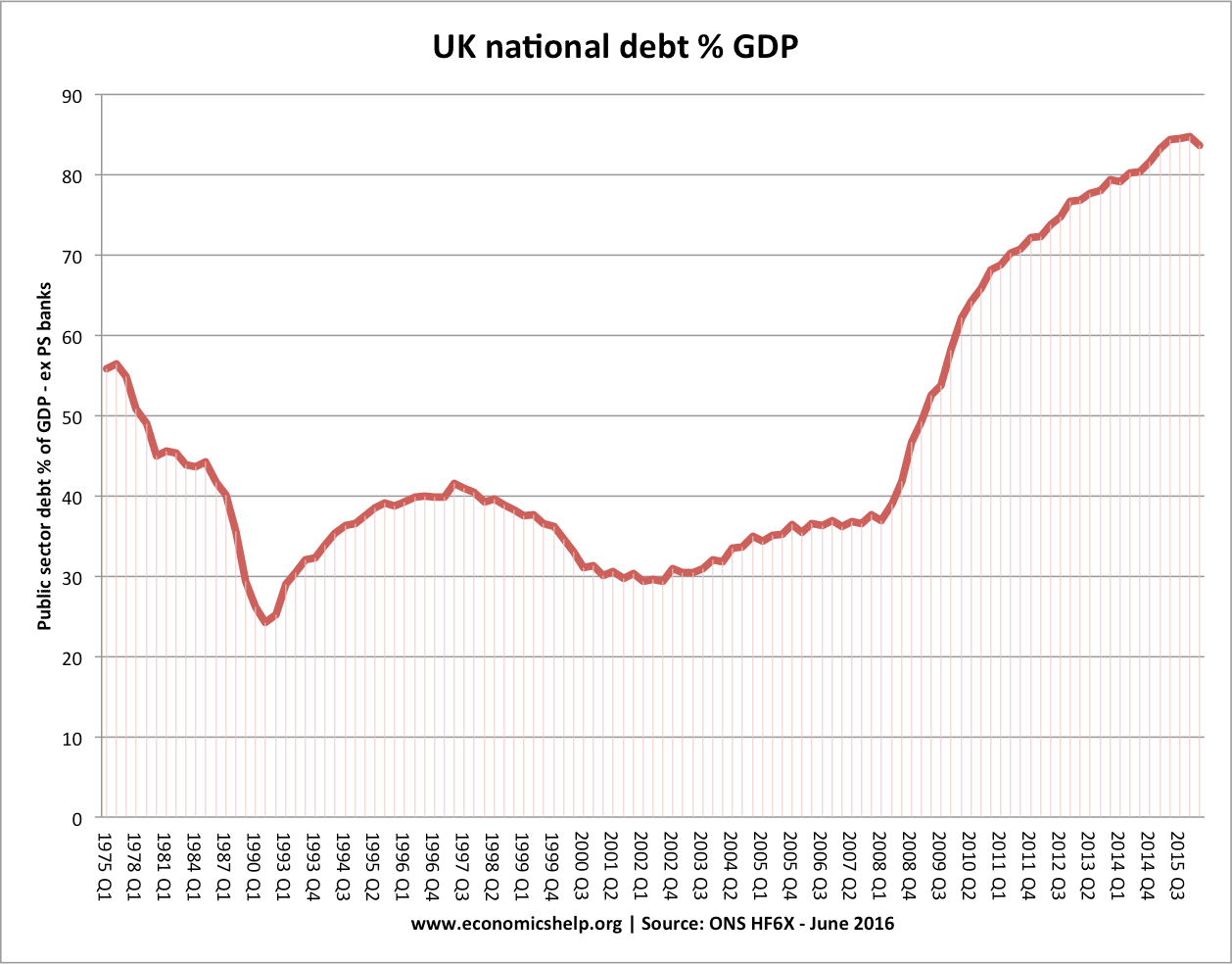 For a government that platformed itself on the idea of economic competence, promising to eliminate the deficit, I have to say the reality does not match your rhetoric. You stated in 2010 that you would eliminate the deficit by the 2015/16, and by 2014, admitted that the structural deficit would not be eliminated until the financial year 2017/18. This forecast was also pushed back to 2018/19 in March 2015, and then again to 2019/20 in July 2015, before the target of a return to surplus at any particular time was finally abandoned by the then Chancellor of the Exchequer George Osborne in July 2016.

It was a Tory-led government that lost the Moody’s Investors Service triple A grade, despite your pledges to keep it secure. Moody’s credit ratings represent a rank-ordering of creditworthiness, or expected loss. The Fitch credit rating was also downgraded due to increased borrowing by the Tories, who have borrowed more in 8 years than Labour did in 13. In fact it has been said that since 2010, your government has borrowed more than every Labour government combined. Quite an achievement.

The Conservatives have seized an opportunity to dismantle the institutions you have always hated since the post-war social democratic settlement – institutions of health, welfare, education, culture and human rights which should be provided for all citizens. . Offering and inflicting only regressive policies and devastating cuts, the your party lies you dismantle our social democracy, our public services, fundamental rights and the very basis of our basic civilisation.

Furthermore, the Conservatives have a track record of mismanaging the UK economy. Thatcher and Major also caused recessions in the UK, these were not because of global conditions, but because of their policies.

Tell me, what is the point of a government in an “economically stable”and wealthy first world country that does not ensure that all citizens can meet their basic needs, and that fails to observe and fulfil basic human rights obligations?

Finally I draw your attention to the growing numbers of people living in poverty, with more than half of those people in work. Whatever your notion of a growing economy actually is, we don’t share it, because we expect that citizens actually benefit from a growing economy, rather than propping it up for the wealthy few.

Meanwhile your government have blatantly and systematically violated the human rights of disabled people, among other groups, and now you claim that the economy has grown, you still have yet to remedy the harm and distress caused to those of us on the receiving end of your draconian policies which are founded on traditional Conservative prejudices against historically marginalised groups.

A growing economy is of no value to ordinary people when its benefits are hoarded by the very wealthiest minority, when public our wealth is transformed into private profit and placed offshore, leaving a large hole in our economy, that your own government attempts to fill by imposing more and more cuts on those with the very least.

I have over 700 pieces of work that documents your policies and the consequences of those, collated from my own research, other academic research, and importantly, from citizens’ own accounts. Let me know if you want me to present you with this evidence of how your government has seriously mismanaged the economy and public funds, though as a government that claims to be accountable, to date you have shown a remarkable and  woeful disinterest in serious challenges to your neoliberal dogma, with its incompatibility to established human rights frameworks and democracy. Your answer to a failing neoliberal system is to apply even more aggressive neoliberal policies. Those policies are killing people, causing distress and suffering. That is inexcusable.

I am a Labour party member. I support Jeremy Corbyn’s Labour party, and will be continuing to campaign for a Labour government, and to vote for the many, not the few.

Very sincerely,
and in considerable restraint,