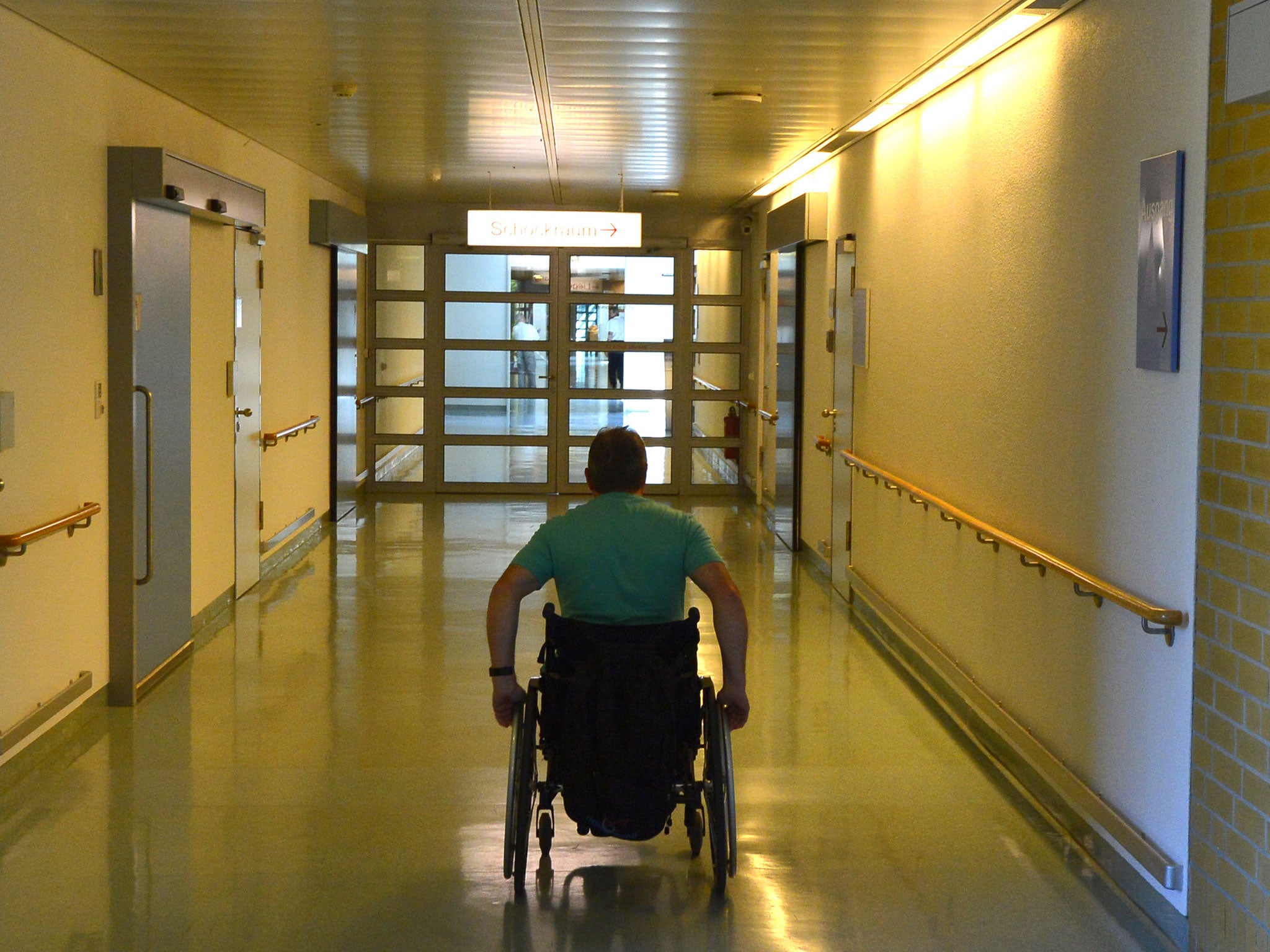 A senior MP has condemned ministers’ ‘ineptitude’ after the revelation that people have wrongly received tens of thousands of pounds in error. The huge size of some of the overpayments was exposed by Frank Field, chair of the Commons work and pensions committee. Field has demanded an urgent investigation by the National Audit Office. It is believed that £700m of overpayments have been made in the last five years.

In 2018, tens of thousands of people who receive Carer’s Allowance were overpaid  by amounts ranging from £67 to £48,560, and ministers plan to make many of them repay the money.

Those among the 6.5 million unpaid carers who earn less than £120 a week after tax and expenses are entitled to receive £64.80 a week in Carer’s Allowance.

However, many had not realised that they completely lose their right to payments if their incomes rise even slightly above the threshold, which meant that many continued to be paid money they are not entitled to.

That mistake is entirely is down to the government’s complex, opaque rules and incompetence in ensuring that people are actually aware of those rules and importantly, that their own employees are, too.

The Department for Work and Pensions (DWP) said 69,609 people could be asked to repay money through deductions from their welfare support.

However, it’s difficult to see how a prosecution can proceed when the mistake was down to the incompetence of ministers and staff, and not the result of any intended wrong doing on the part of carers.

The size of some of the overpayments was revealed in a letter to Field from Peter Schofield, permanent secretary at the DWP. He said that the biggest overpayment in 2017-18 was £41,937, while the year before  at least one carer received £47,761 by mistake.

However, Schofield insisted that the DWP would take into account people’s personal circumstances when trying to reclaim the money, so some people would not be asked to repay anything.

That anyone at all should face the likely hardship of having to rectify the DWP’s error is grossly unfair. Carers often find it difficult to access jobs with the right number of hours so that they are able to fit work around their caring responsibilities, often turning down extra hours or promotion because of their responsibilities and because they face losing essential support from Carer’s Allowance if they earn anything at all above the earnings limit.

Carers receiving Working Tax Credit because of low earnings are often hit the hardest. If they cut their working hours in order to stay under the Carer’s Allowance earnings limit, they would instead lose thousands of pounds in social security support. The threshold for stopping payments is very small.

Carers whose earnings rise over the earnings threshold by just a matter of one pence are forced to choose between giving up work, reducing their hours or losing 100% of their lifeline support. While Carer’s Allowance is the lowest benefit of its kind, it can help offset the extra costs of caring and the huge loss of earnings that many carers face. It is hardly fair that just an additional penny in earnings means the loss of £64.80 carers’ support per week.

Carers make a huge contribution to our society and many are forced to reduce their working hours or leave work altogether to care around the clock for older, disabled or seriously ill loved ones. For carers who are able to combine caring with a few hours of low paid work, the earnings limit has caused them serious problems.

In light of the fact that carers already struggle balancing earning with caring responsibilities and accessing support, and given their enormous contribution to our society and the economy, it seems particularly vindictive of government ministers to threaten them with prosecution and debt recovery because of a mistake their own department has made.

Frank Field said: “It is unfathomable that the DWP could allow someone to accrue close to £50,000 in overpaid Carer’s Allowance.

“No carer should have to suffer as result of such shocking ineptitude and I believe those overpayments that are the fault of the government’s own incompetence should be written off with the greatest urgency.

“I am referring this gross failure of the DWP, to run properly this aspect of its duties, to the National Audit Office to investigate.”

Field has written to the head of the National Audit Office, Sir Amyas Morse, calling for an urgent investigation into the “truly shocking” matter.

He wrote: “It is deeply concerning that the department has allowed claimants to accrue such eye-wateringly large overpayments – nearly £50,000 at the top of the range. More than just oversight, these figures suggest that systematic failings or gross incompetence – or a combination of the two – are at play.

“It is carers who will bear the brunt of these failings, as the department seeks to claw back money from people who can ill afford to lose it.”

The Work and Pensions Committee has launched an inquiry and an online survey to gather the experience of claimants’ who have been contacted by the DWP about overpayments.

The Committee conducted an inquiry into support for carers including Carer’s Allowance, earlier this year and was deeply disappointed by the Government’s “non-response” received in July – Committee Chair rejects Government “non-response” on support for carers – which the Chair said “has barely paid lip service to an issue that is central to the lives of millions of people. I am sure it can do better for this country’s heroic and undervalued carers as well as their families. So we have taken the unusual step of inviting Government to go away and try again.”

It is now publishing the further response from DWP, as well as follow up on some of the greater remaining concerns, such as the benefit’s in-built “cliff edge”. The Committee is pursuing the possibility of introducing a “taper” such as that which operates for other benefits like Universal Credit, whereby the benefit is reduced rather than ended as earnings increase.

A DWP spokesperson said: “We work extremely hard to make claimants aware of their responsibility to provide correct information when making a benefit claim and to report any change in their circumstances. This includes informing customers of the consequences of incorrect or late reporting of information, including prosecution, financial penalty and debt implications.

“We are also introducing new technology to make it easier to identify and prevent overpayments and improve debt recovery.

“But it is right that we take the appropriate action – we have a duty to the taxpayer to recover outstanding money in all cases of fraud or error.”

Perhaps the DWP need reminding again that carers are also taxpayers, and that there is a fundamental difference between someone setting out to defraud money – which is not what happened here – and a government department behaving recklessly and being too incompetent to trust with our public funds.

21 thoughts on “Government says unpaid carers will be asked to repay up to £50,000 in benefit overpayments”