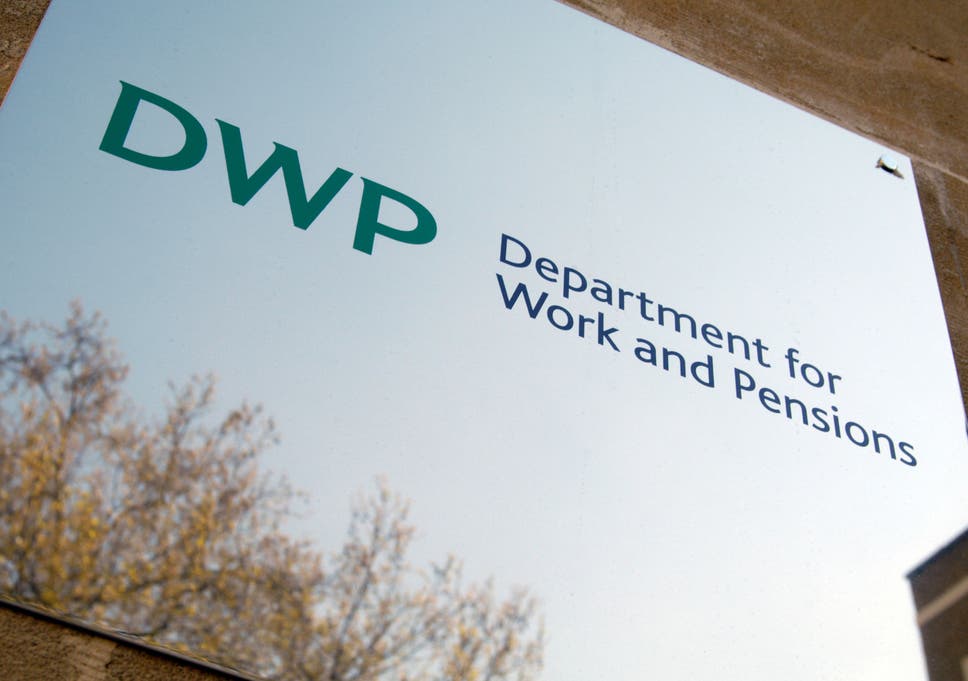 The UK government’s highly controversial universal credit programme is to undergo another legal challenge at the High Court in London, as evidence mounts that the new benefits system will leave thousands of people already on low incomes significantly worse off.

Four women are taking the government to court because of this reason.

This is the second judicial review of universal credit following the High Court’s finding in June that the system was unlawfully discriminating against severely disabled people. It comes amid mounting concern over universal credit, which academics have described as a “complicated, dysfunctional and punitive” system pushing people into debt and rent arrears.

Last week it emerged that more than half of people denied universal credit were found to be entitled to it when their cases were investigated, prompting fresh demands for the national rollout of the new system to be halted. It’s something of an irony, given universal credit was introduced in 2013 with the intention of bringing “fairness and simplicity” to Britain’s social security system.

Now, four plaintiffs say the flaw, which relates to the way universal credit monthly payments are calculated, disproportionately affects working parents with children and leaves claimants with a “dramatically fluctuating income” and unable to budget from month to month.

In one case uncovered by the Child Poverty Action Group (CPAG) reported by The Guardian, a family’s monthly payment swung from £1,185 to zero, making budgeting impossible.

One of the women, Danielle Johnson, has claimed that as well as being irrational, the payment system is also discriminatory as it disproportionately affects single parents, who are predominantly female.

Last month, MP Frank Field said the system was driving women in his constituency into sex work in a bid to avoid absolute poverty.

However, responding to claims it was fundamentally flawed, Neil Couling, from the Department for Work and Pensions (DWP), told the court four days ago that the system relied heavily on automation to process claims.

He added would cost “hundreds of millions of pounds” to redesign and he claimed that less than 1% of claimants lost out as a result of the problem.

Single mother Claire Woods says she was forced to turn down a promotion and use a food bank after issues with the assessment period for the new benefit system made it “impossible to budget”.

Woods said: “I invested £40,000 in higher education studies so that I could become an occupational therapist and it’s great that I’ve got my degree but I have had to put my career hopes on hold because of universal credit.

“I am competent managing my own finances and am someone who wants to work for professional and personal development, but the assessment period problem meant my income fluctuated so much that it was impossible to budget.

“I had to go to a food bank and I took out an advance that I am still paying back. I took two jobs – as a PA and a waitress – which I could do without the education I invested in but which had paydays which don’t clash with my assessment period. I wanted to become free of welfare through my chosen profession but universal credit is holding me back from that.”

Although Woods had originally wanted a healthcare job, which was relevant to her degree and would move her nearer earnings that would eventually take her out of the social security system altogether, she found that the NHS and other health organisations mostly paid salaries at the end of the working month so she would face the same trap.

“Our clients have been left repeatedly without money for family essentials simply because of the date of their paydays.

“One of them, for example, did her utmost to find a workaround but ultimately had to decline a promotion in a job with good prospects when her then contract came to an end just to escape the trap.

“We say that the DWP’s refusal to alter our clients’ assessment period dates to avoid this problem discriminates against working parents – one of the two groups who are entitled to a work allowance – as well as being irrational and undermining one of the stated purposes of universal credit – to make sure that ‘work always pays’.”

CPAG argues that the DWP refusal to alter Woods’ assessment period dates to avoid the problem discriminated against working parents – one of the two groups who are entitled to a work allowance – as well as being “irrational and undermining” one of the stated purposes of universal credit: to make sure that ‘work always pays.’

“This is a fundamental defect in universal credit and an injustice to hard-working parents and their children that must be put right for our clients and everyone else affected,” Clarke added.

Lawyers acting on behalf of Danielle Johnson from Keighley, West Yorkshire, argue that the “irrational” universal credit payment system “has left some families worse off and coping with dramatically fluctuating income from month to month because of its rigid, inflexible assessment system”.

They will also argue that the new benefits system “is discriminatory because it disproportionately affects single parents, who are mainly female”.

Johnson, who will joined at the High Court by three other women in similar situations, is a single mother who works part-time as a dinner lady and relies on universal credit to top up her low income.

Lawyers from the legal firm supporting  Johnson at LeighDay, say: “This has resulted in her receiving fluctuating universal credit payments throughout the year, making it very hard to budget from one month to the next.”

They add: “It has also caused her to be around £500 worse off annually due to the fact that she is entitled to ‘work allowance’ as a parent.

Johnson said: “I have never been this financially unstable before, to the point of being unable to afford my rent and having to go into my overdraft when buying food. It is getting me into a vicious cycle of debt.

“Universal credit is supposed to be simpler and fairer, but my experience of it is the opposite. I’m doing my best working part-time to make ends meet so that I can look after my daughter.

“I thought the government was supposed to help and support people like me trying to get back to work but I have found it to be the opposite.”

Tessa Gregory, partner at law firm Leigh Day, added: “It is very clear through the multitude of problems reported that universal credit is a broken and ill-thought out system.

“Universal Credit is supposed to “make work pay”. It was purportedly designed to assist those in work being paid on a regular monthly basis, yet flaws in the system mean that our client, who has a regular monthly salary paid like many on the last working day of the month, is struggling to support her family.

“She has been left wondering why she ever went back to work, it is an absurd situation.

“Our client has repeatedly asked the government to address this problem, but they have refused to take action, so our client has been forced to take her case to court.

“It is important that this issue gets addressed as soon as possible as once Universal Credit rolls out fully the numbers affected will run into the tens of thousands if not more.”

The legal challenge comes amid mounting concern over universal credit, which campaigners, academics and MPs have described as a “complicated, dysfunctional and punitive” system pushing people into debt and rent arrears.